Tenant: Based in Goodlettsville, TN, Dollar General is the largest small-box discount retailer in the country with more than 11,500 stores in 40 states. As of its’ most recent quarter, trailing twelve months revenue was $19.67 billion and EBITDA was $2.21 billion. Dollar General is publicly traded (NYSE: DG) and has a market cap of nearly $19.75 billion. S&P rates Dollar General’s credit as Baa3.
Lindsay is approximately 50 miles south of Oklahoma City. As of the 2010 census, the county had a population of 2,840 and median household income of $40,943 (2010 census). Lindsay is part of the Gavin County. 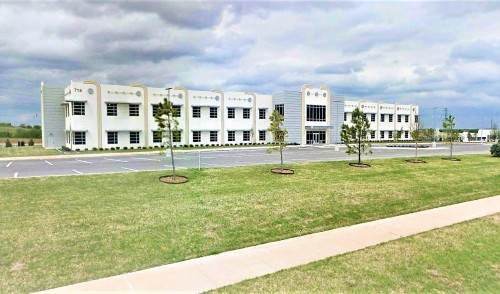 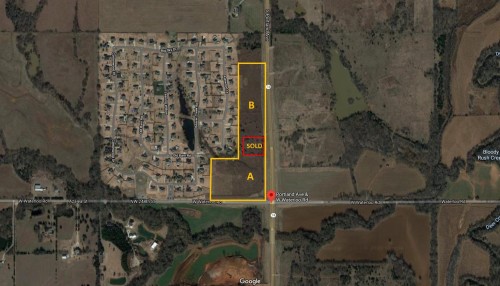