As Larry’s involvement grew in the CCIM program, he became active at the national CCIM Institute.  Larry attended national CCIM Institute meetings and was elected Chairman the CCIM Chapter Activates Committee in 1983.   In 1984, Larry was honored in Cincinnati for the outstanding leadership he rendered as the National Chairman of CCIM Chapter Activity Committee.  Larry also arranged for James R. Jones, D-OK., Chairman of the House Ways & Means Committee and an influential Member of Congress to meet with all the CCIM Chapter leaders.

Larry is the earliest Oklahoma CCIM Past President (#910)who remains active in the CRE brokerage business today. For many years, Larry Kelley, CCIM has been a strong supporter of our Oklahoma CCIM Chapter and of the CCIM Institute.

Life membership is awarded by the Board of Directors of the CCIM Institute, upon the recommendation of the Designation Committee, in recognition of age (65), number of years as a CCIM (15 or more), and service to the Institute and the profession (minimum of 20 service points). 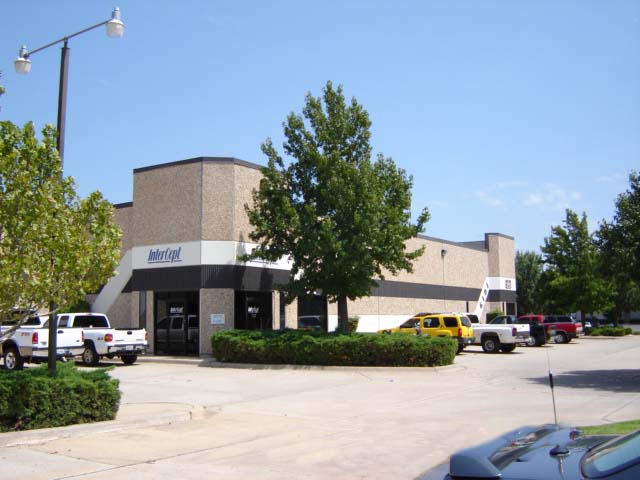 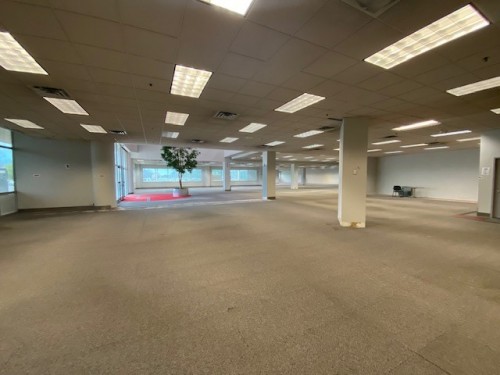 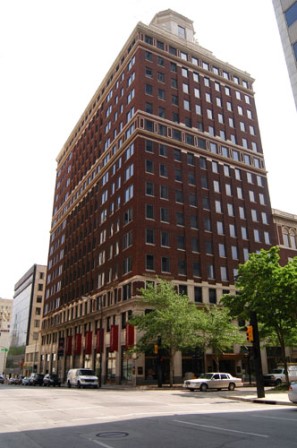