tillwater is a city in north-central Oklahoma at the intersection of U.S. 177 and State Highway 51. It is the county seat of Payne County, Oklahoma, United States. As of 2012, the city population was estimated to be 46,560, making it the tenth largest city in Oklahoma. Stillwater is the principal city of the Stillwater Micropolitan Statistical Area which had a population of 78,399 according to the 2012 census estimate. Stillwater is home to Oklahoma State University, a branch of Northern Oklahoma College, Meridian Technology Center, and the Oklahoma Department of Career and Technology Education. 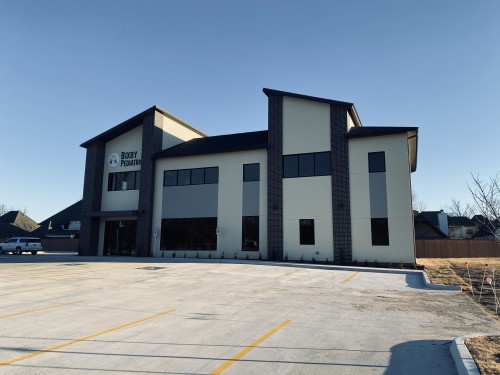 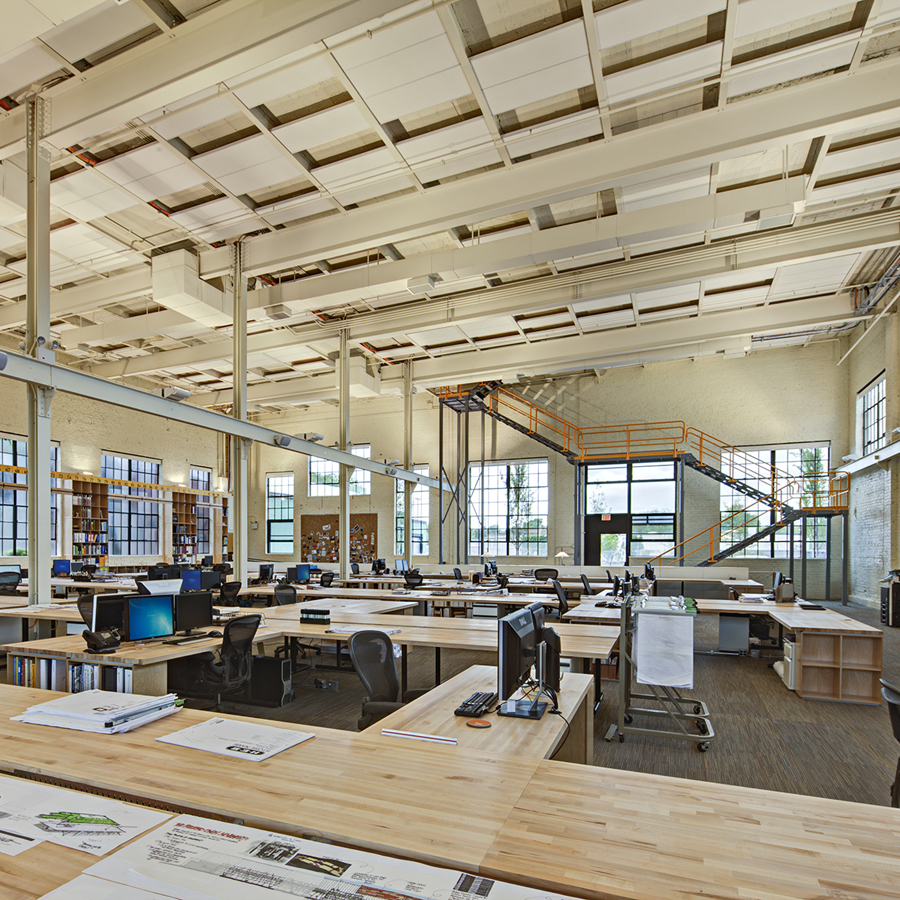 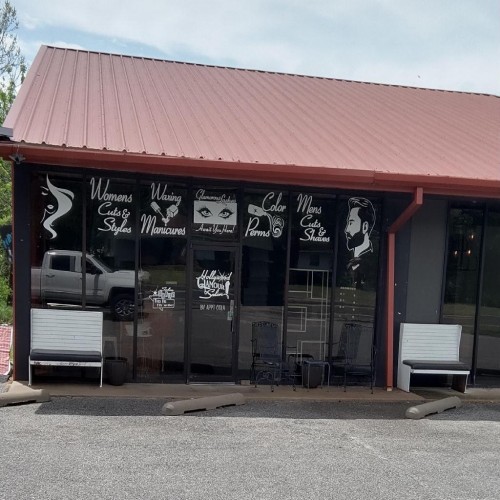 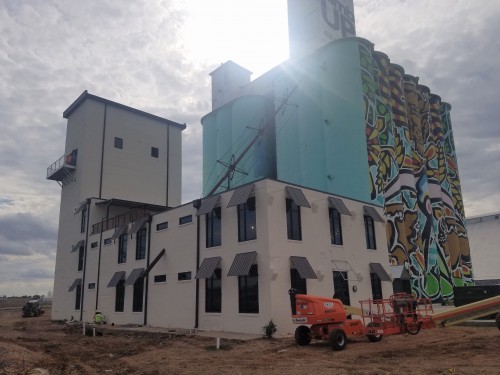 Seeking: NEED: MOTOR BANK or Similar Structure with SAFE for SALE OR LEASE