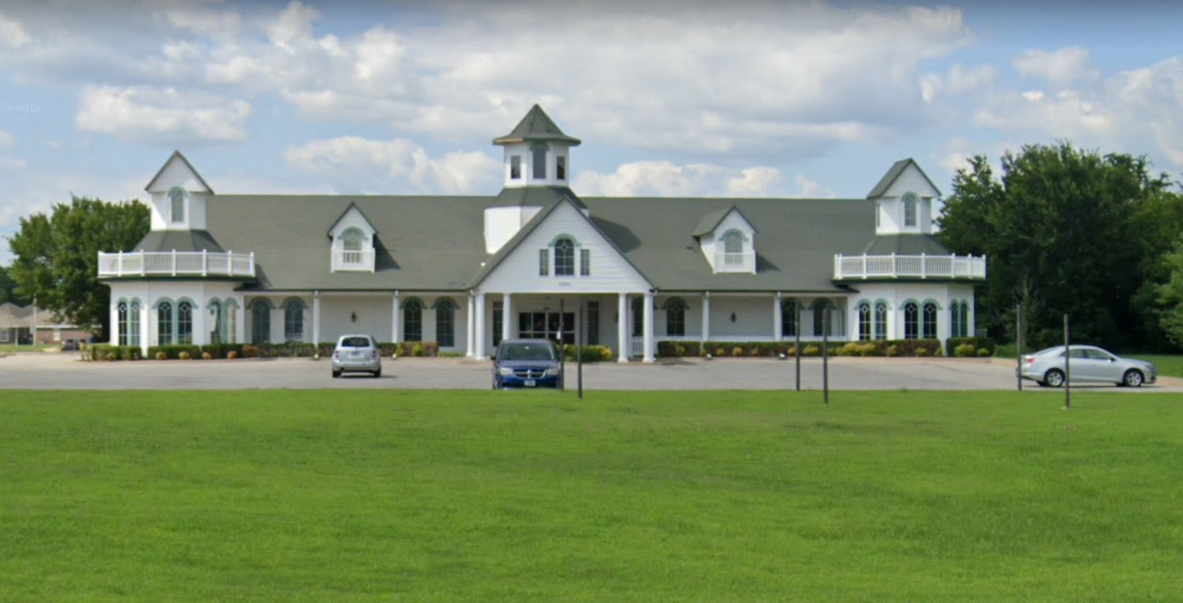 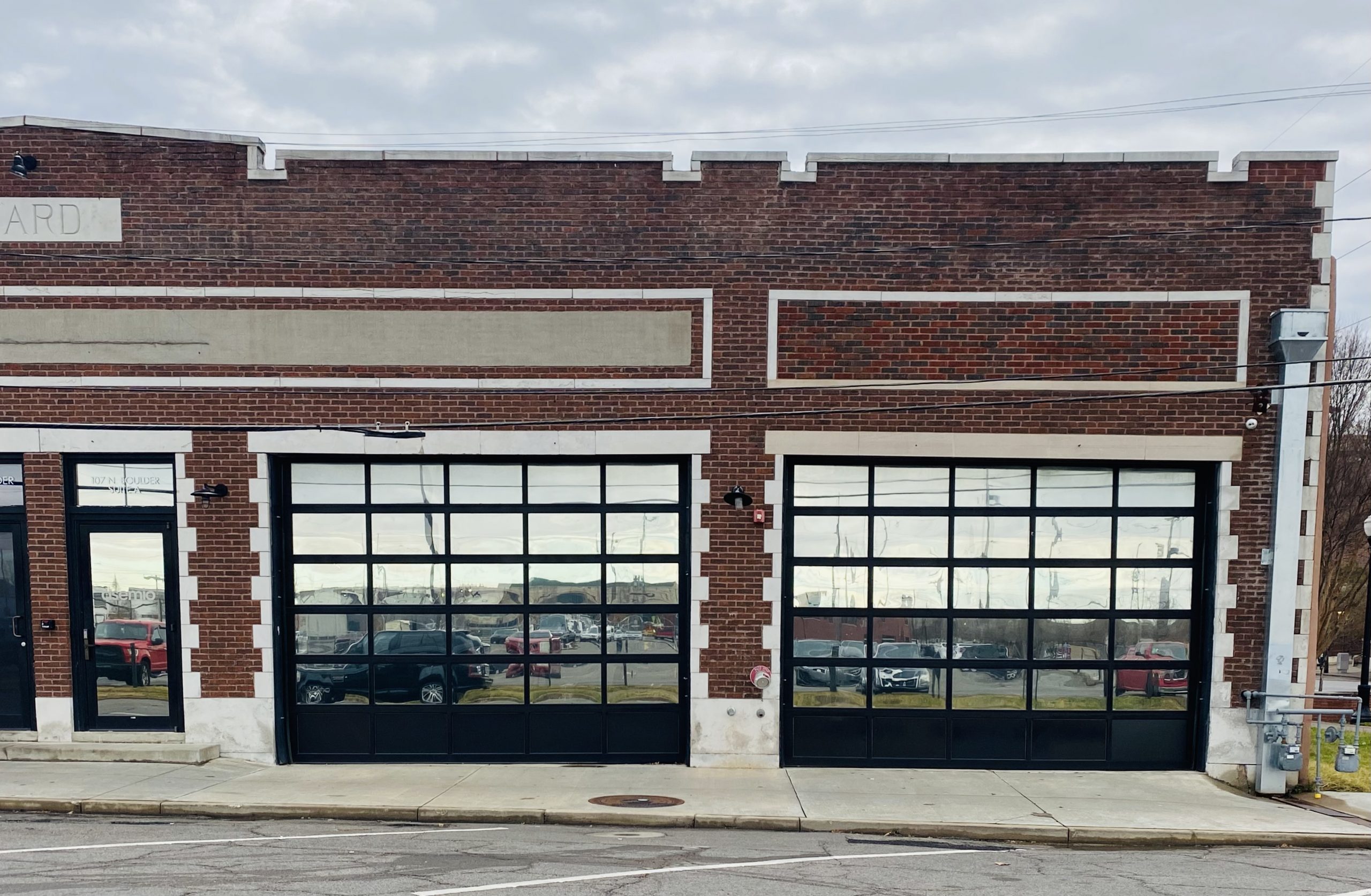 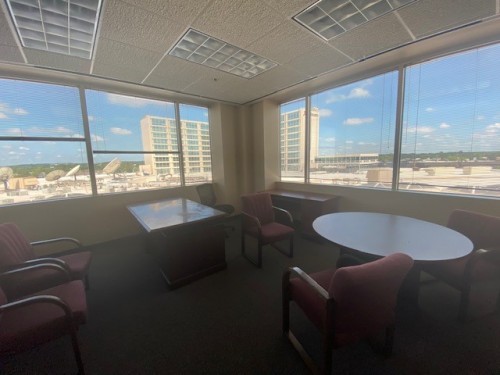 4th Floor Ready To Be Customized For Your Client!